Maloccluded No More.. An Update on Charley

We met Charley back in November 2009, a young bunny at a shelter, days away from euthanasia due to his dental condition. His case taught me not only about rabbit malocclusion, but also about maintaining hope in a desperate situation, and more specifically, about the importance of giving every shelter animal a fighting chance, despite medical setbacks.

It occurred to me today that you all might want an update on his whereabouts and even see a few pictures of him in his new life.

Believe it or not, Charley was adopted by an amazing woman who already owned a toothless rabbit, Pedro, (and a fully-toothed one as well, Rico)-- both of whom had also been adopted from the House Rabbit Network. She sends me regular updates and pictures of him and his brothers. Suffice it to say, he is one lucky rabbit. I'll leave it to the pictures for the rest of the story. 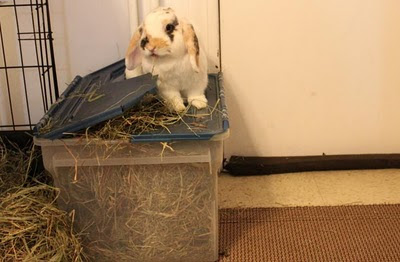 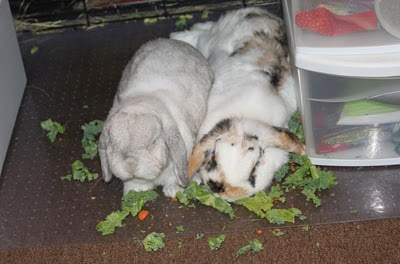 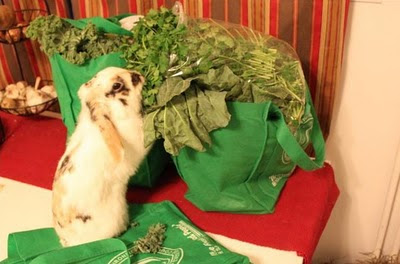 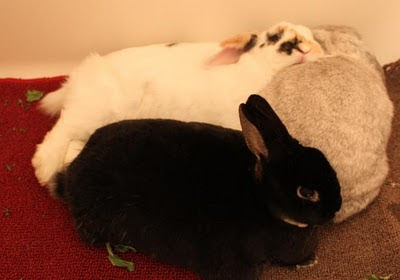 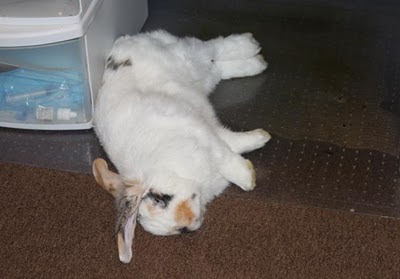 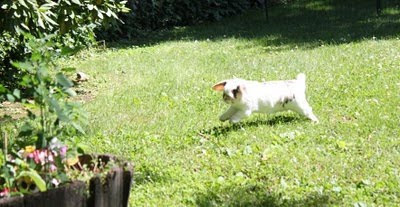 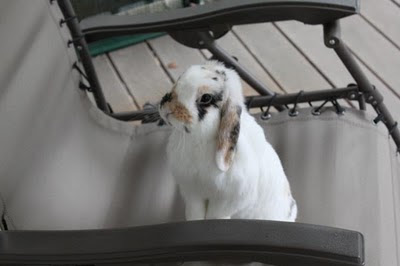 Charley has a happy ending. I hope these pictures remind you of what each animal deserves and what each animal loses when they are denied a chance at life. Shelters are overcrowded and euthanasia for space purposes is still a relevant reality. Remember the direct link between adoption and overpopulation. Spay and neuter your pets. Talk to others about the importance of spaying and neutering. Volunteer. Fundraise. Donate. Educate. Inspire those around you. And perhaps most importantly, don't lose the meaning of "one by one." When in doubt, remember what that "one" means to Charley.
Posted by The Rabbit Advocate at 11:11 PM 5 comments: